Soon, It Will Be Christmas

You can already count the days — and soon it will be Christmas.

“(I)t is the one season of the year when we can lay aside all gnawing worry, indulge in sentiment without censure, assume the carefree faith of childhood, and just plain “have fun.”  Whether they call it Yuletide, Noel, Weinachten, or Christmas, people around the earth thirst for its refreshment as the desert traveller for the oasis,” observed D.D. Monroe of Christmas.

In contrast to the heat of the sun during the summer months, we experience the balmy, cool air as Christmas season is fast approaching in the Philippines.

Some people bring out their Christmas decorations as early as October.  The Christmas tree is neatly decorated.  Poinsettia is a common motif.  A Christmas lantern, called parol, is hung near the window, with matching Christmas lights inside.  Green and red are the colors of the season.

We take pride as the country that celebrates the longest Christmas season in the world.  Celebrating Christmas in this country is quiet and experience and memorable as family members are reunited.  Those from far away places come home to celebrate the season with their loved ones.

“The Yuletide season is the time when, arriving home,  you embrace and kiss the little old woman who keeps wiping her tears with her apron as she cooks the best food for her brood,” writes Gil G. Fernandez, a magazine columnist.  “This is the time too when you greet the grand old man ‘Mano po, Itay’ as he sits quietly in one corner of the house.” This year, we will be celebrating Christmas without the presence of my two sisters who are now married and living in the United States: Elena in Minnesota and Marilou in Florida.  Both have families of their own.  But we know that even if they are physically absent, they will be mentally present.

Yes, I admit that I love Christmas. It is the time of the year when almost all people are happy.  After all, December 25 was the day when our Savior Jesus Christ came into this world to save us.  “Fear not: for, behold, I bring you good tidings of great joy, which shall be to all people,” the angel of the Lord said to the shepherds (Luke 2:10).

Christmas is no time for crying and pain.  “Christmas is the time of peace and goodwill,” explains Derrick Nichols, a Canadian church minister.  “There is no room for bitterness at Christmas.  If we have been recipients of God’s goodwill, then we will have goodwill toward God and others.”

Francis C. Farley reminds, “Instead of being a time of unusual behavior, Christmas is perhaps the only time in the year when people can obey their natural impulses and express their true sentiments without feeling self-conscious and, perhaps, foolish.  Christmas, in short, is about the only chance a man has to be himself.” 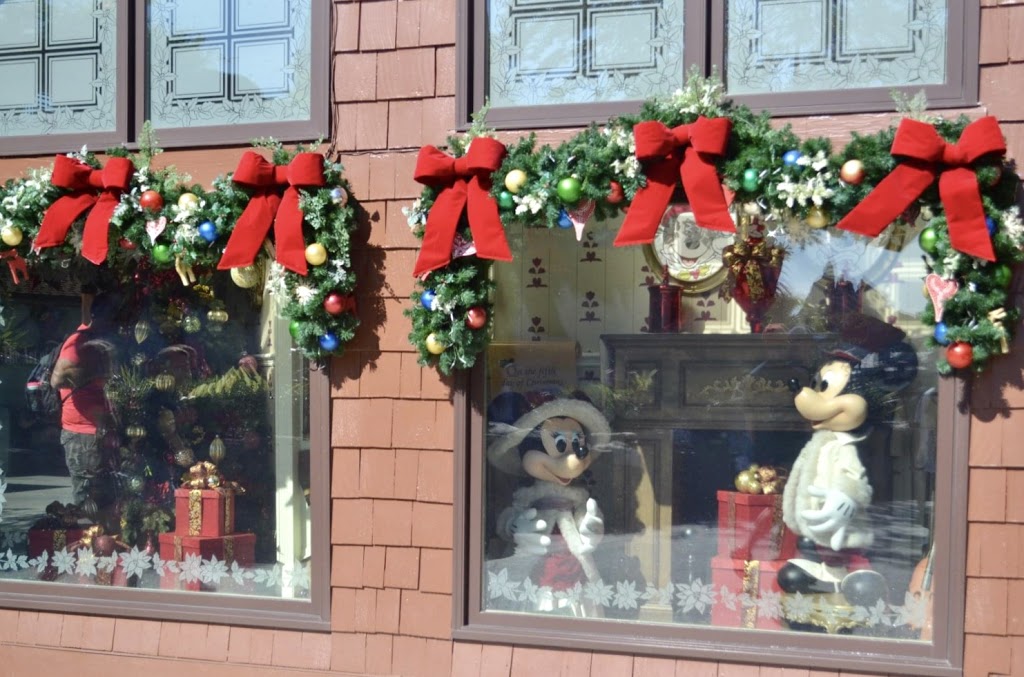 But Christmas is more than just a celebration.  It is also a time when people should ponder the reason for the season.  “I sometimes think we expect too much of Christmas Day,” David Grayson states.  “We try to crowd into the long arrears of kindliness and humanity of the whole year.  As for me, I like to take my Christmas a little at a time, all through the year.  And thus I drift along into the holidays – let them overtake me unexpectedly – waking up some find morning and suddenly saying to myself: ‘Why, this is Christmas Day!’”

The answer to that question:  The world celebrates Christmas because of the Son of God.  Jesus Christ came into this world with one thing in mind: To love us and wash us from our sins by His blood.  He appeared for that reason in a baby in Bethlehem, a lad in Nazareth, a preacher in Judea, a lamb in Calvary.

J.J. Packer, author of Knowing God, wrote: “’The Word became flesh’ (john 1:14); God became man; the divine Son became a Jew;  the Almighty appeared in earth as a helpless human baby, unable to do more than lie and state and wiggle and make noises, needing to be fed and changed and taught to talk like any other child.  And there was no illusion or deception in this: the baby of the Son of God was a reality.  The more you think about it, the more staggering it gets.  Nothing in fiction is so fantastic as this truth of the incarnation.”

Another authority, C.H. Spurgeon, explained it this way: “Infinite, and an infant.  Eternal, and yet born of a woman…  Supporting a universe, and yet needing to be carried in a mother’s arms.  King of angels, and yet the reputed son of Joseph.  Heir of all things, and yet the carpenter’s despised son.”

If we have to summarize the life of Jesus Christ in this world, it would be this way: God became incarnate in Jesus Christ.   Through Him all things were created, the character of God is revealed, the salvation of humanity is accomplished, and the world is judged.  Forever truly God, He also became truly man, Jesus Christ.  He was conceived of the Holy Spirit and born of the virgin Mary.  He lived and experienced temptation as a human being, but perfectly exemplified the righteousness and love of God.  He suffered and died voluntarily on the cross for our sins and in our place, was raised from the dead and ascended to minister in the heavenly sanctuary on our behalf.  He will come again in glory for the final deliverance of His people and the restoration of all things.

This holiday season, think of what Jesus Christ has done for you.  An unknown author reminds: “May the spirit of Christmas bring you peace, the gladness of Christmas give you hope, and the warmth of Christmas grant you love.”

Montefrio: A Cool Place To Visit

Agritourism Destination at its Best

What We Really Need Is Love!

From earthquake to flashflood to Covid, Nanay Nenita...

In Union, There is Strength

Elon Musk Speedruns being the Next Jeff Bezos,...

That’s What Friends are for